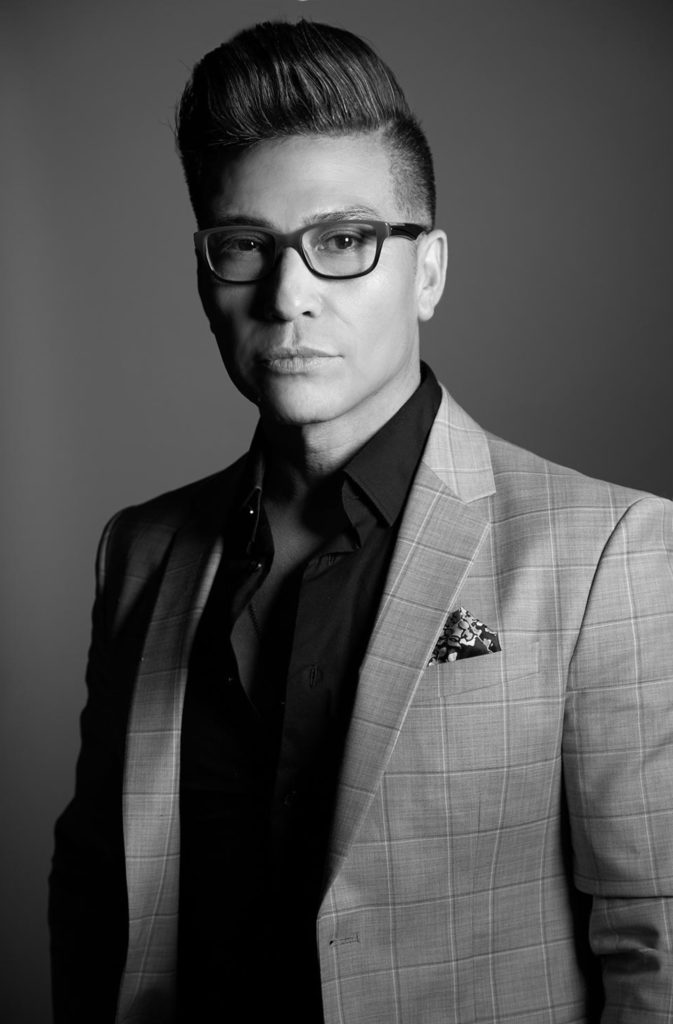 Gerardo Encinas moved to Columbus from Mexico in 2002. He owns one of the few all-service event planning agencies in Ohio which is also fully bilingual. Encinas organized his first fashion show in 2013 as a launch for his modeling and makeup studio. In 2014, he became co-director of the Miss Ohio Latina pageant. Encinas has presented collections at Fashion Week Columbus in 2016, 2017, and 2018 and the Opera Columbus Gala in 2019. 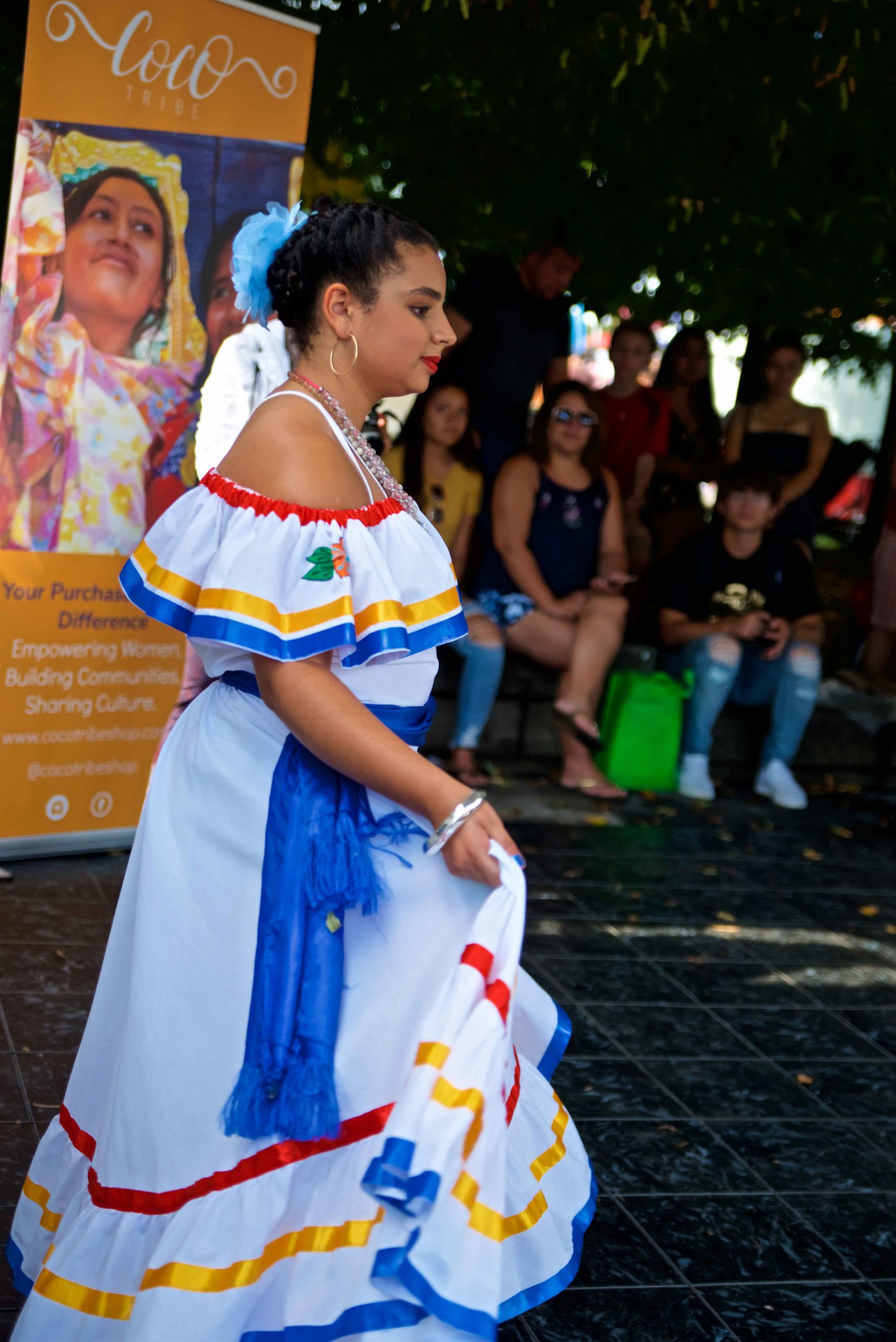 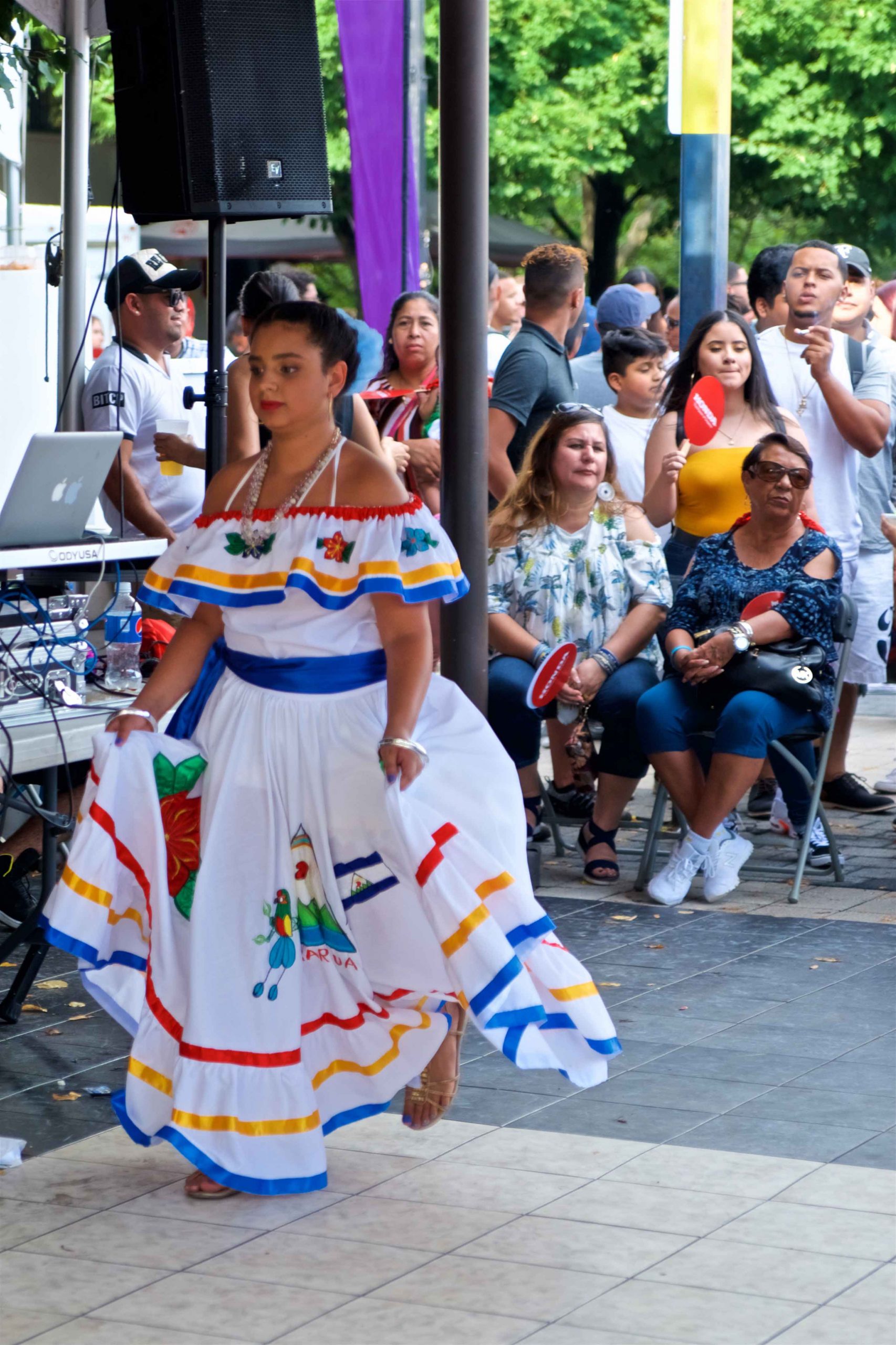 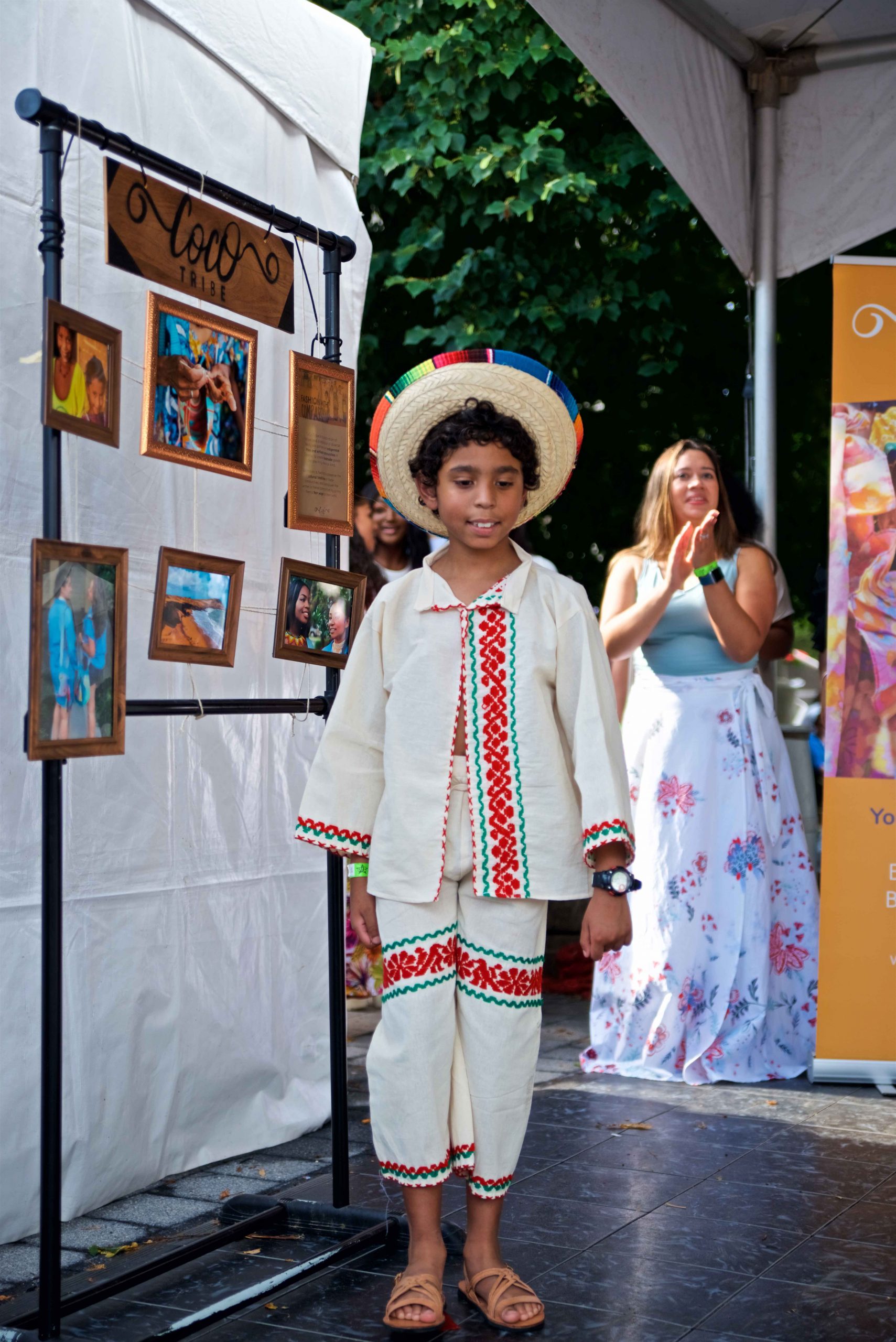 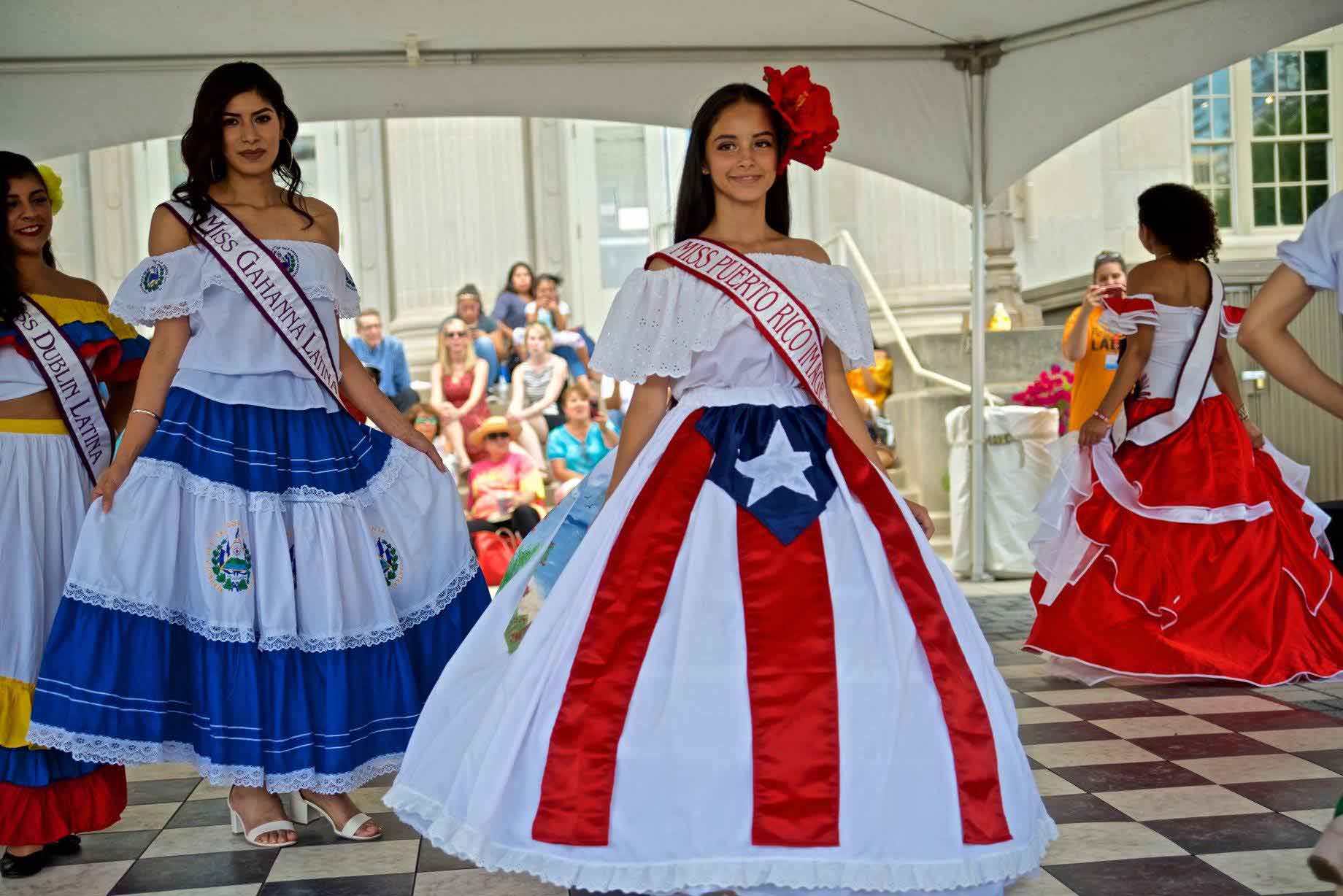 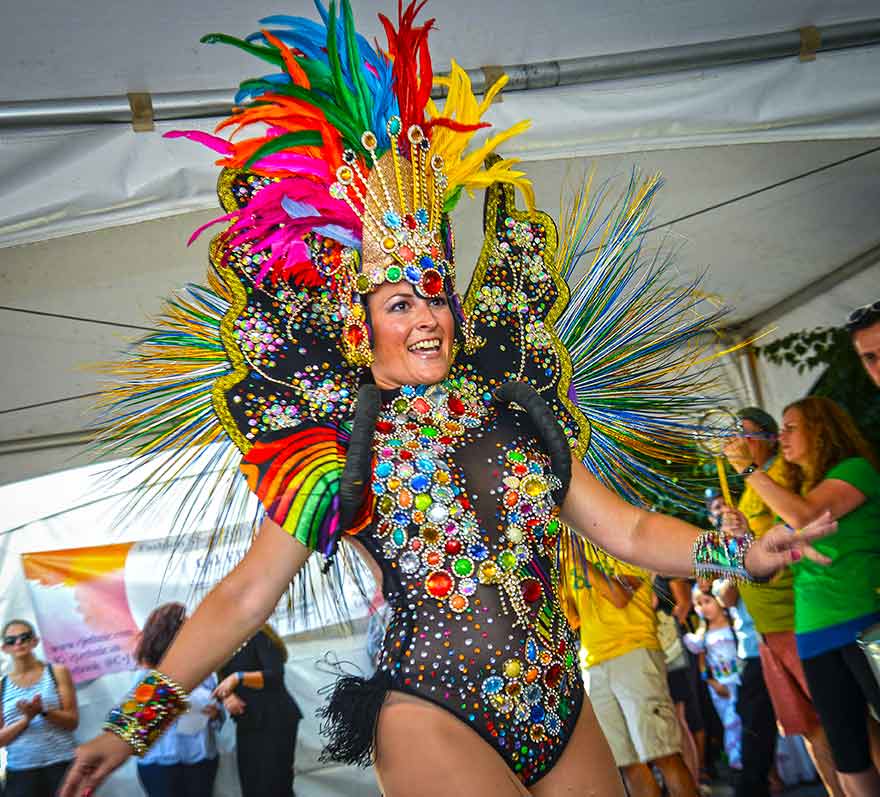 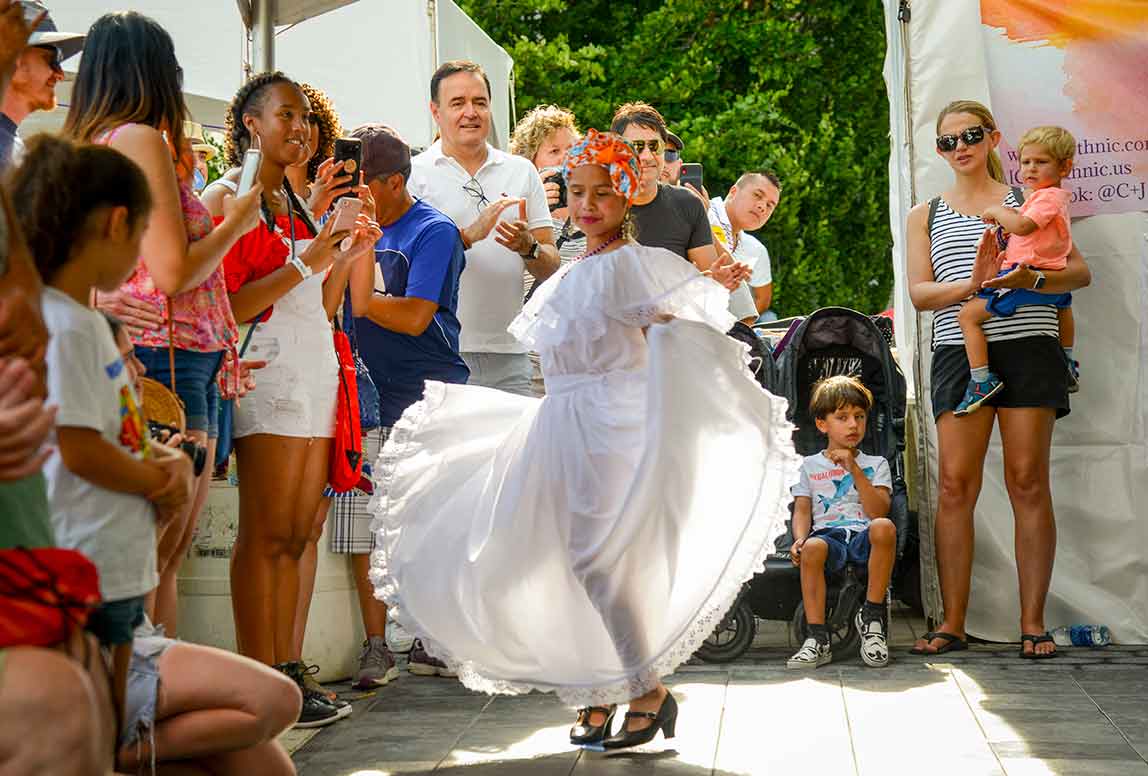 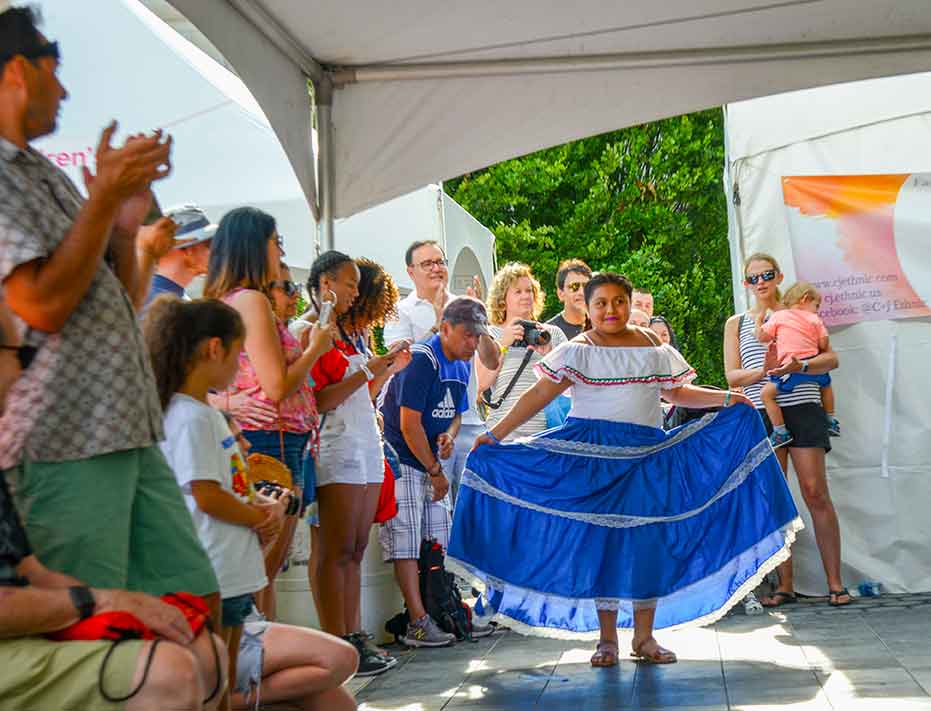 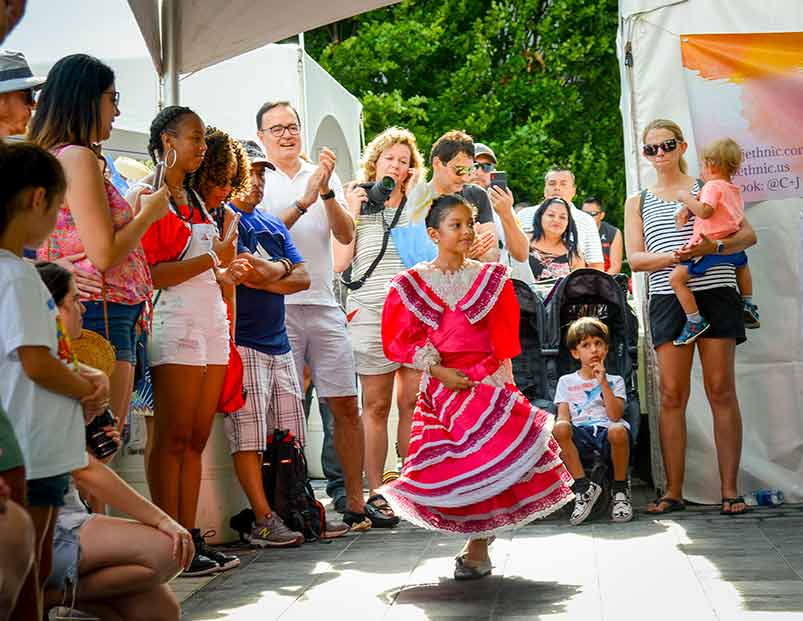 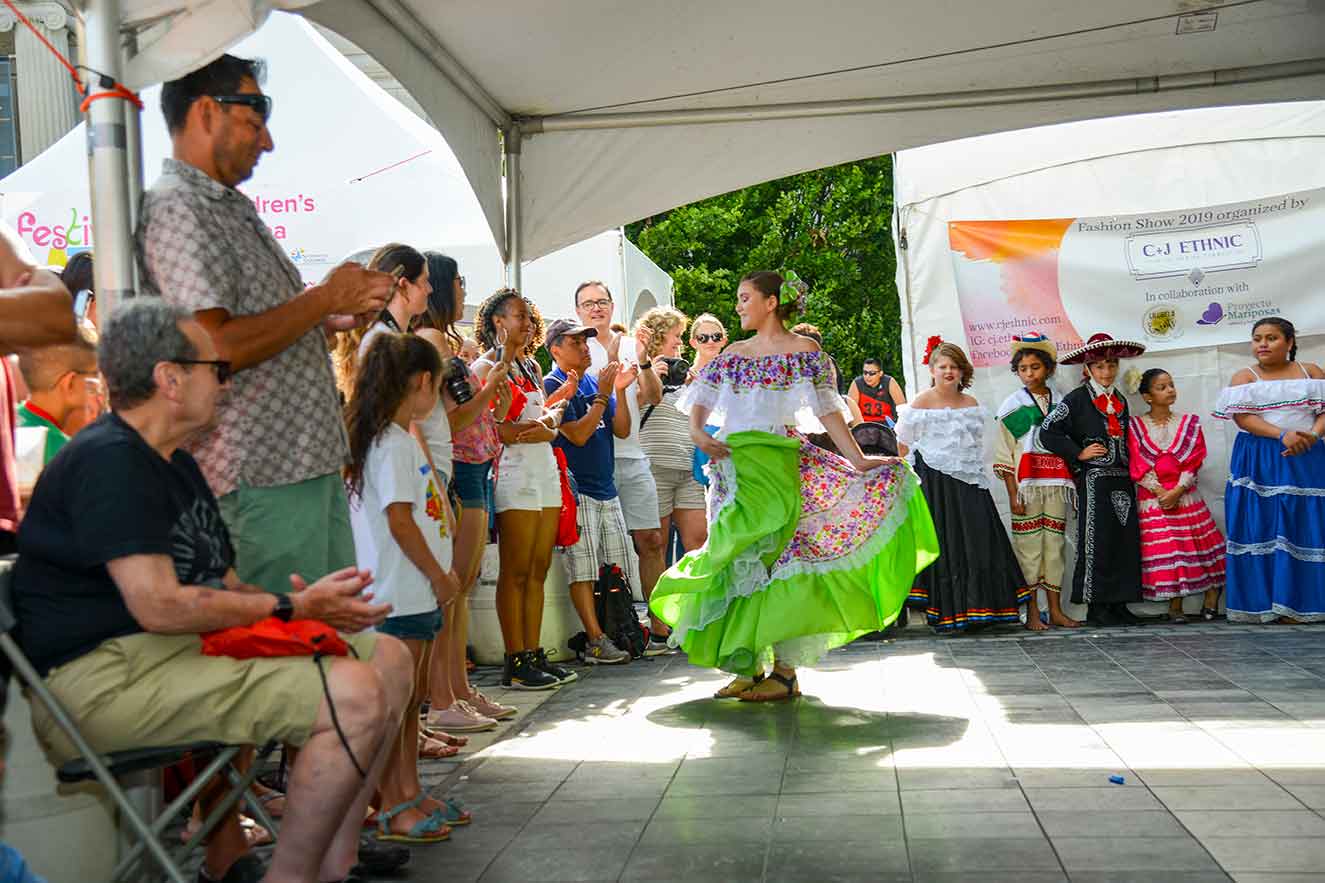 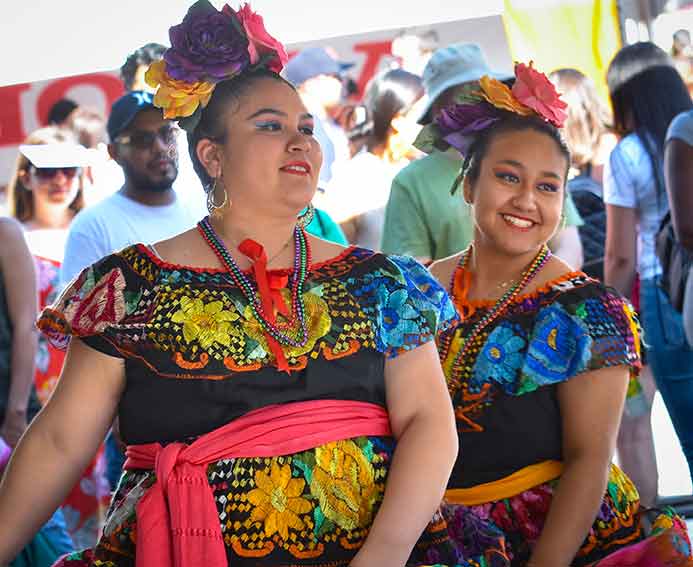 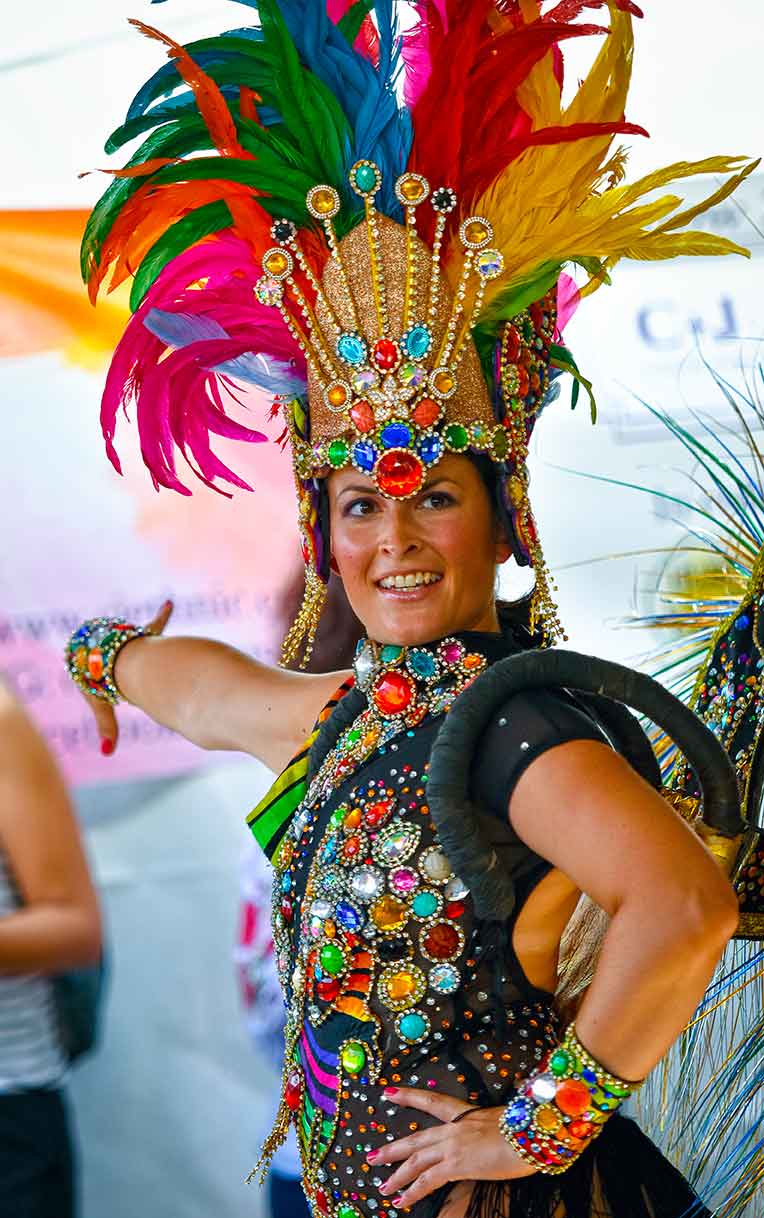 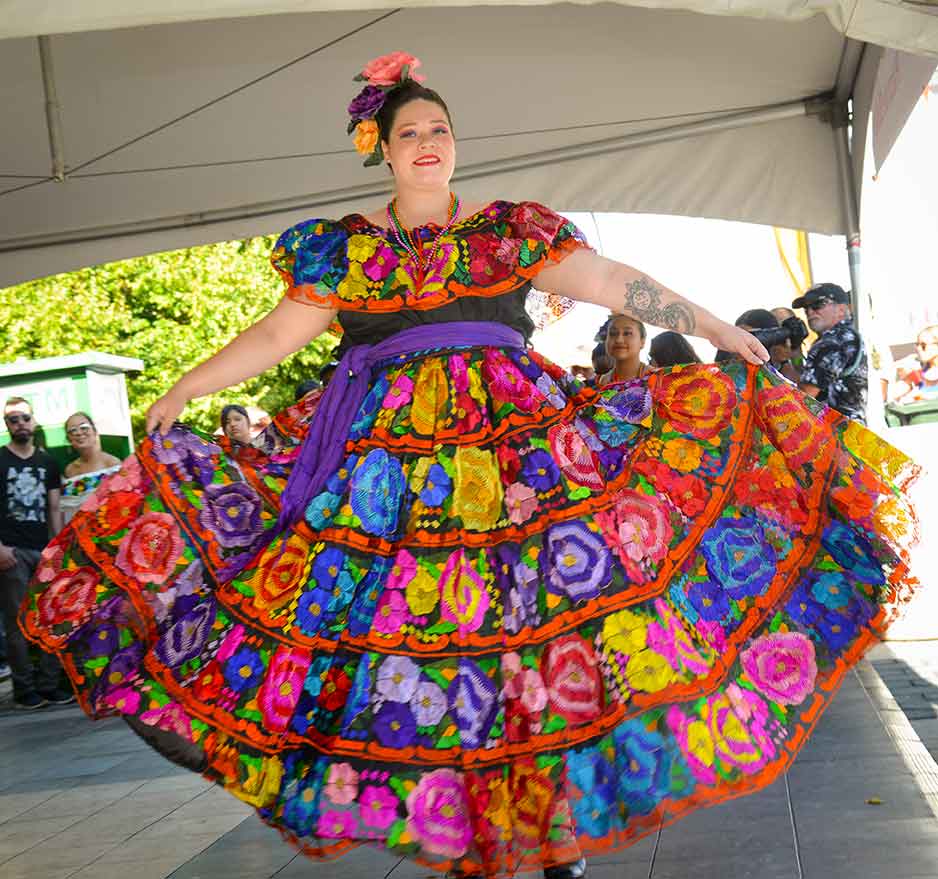 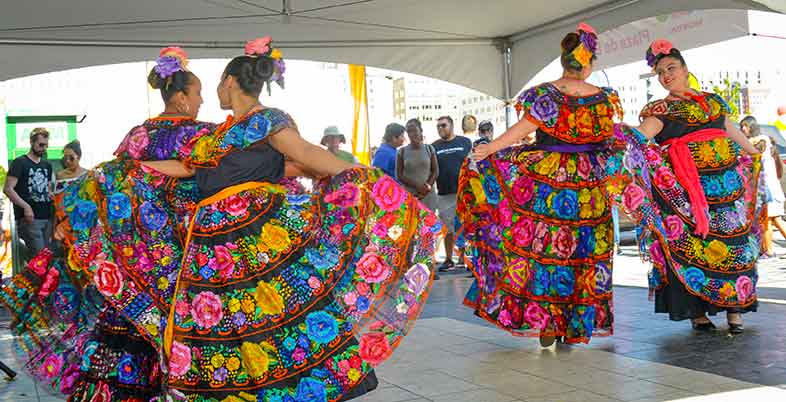 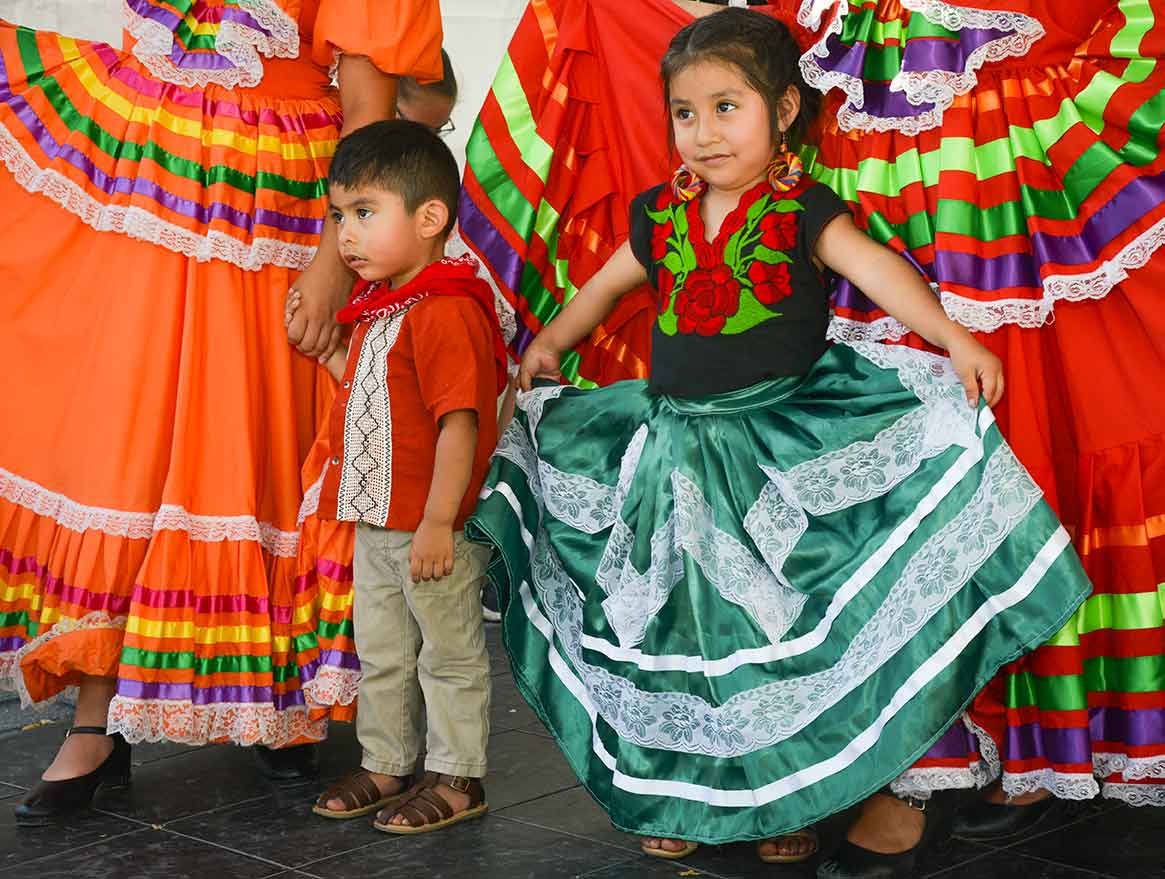 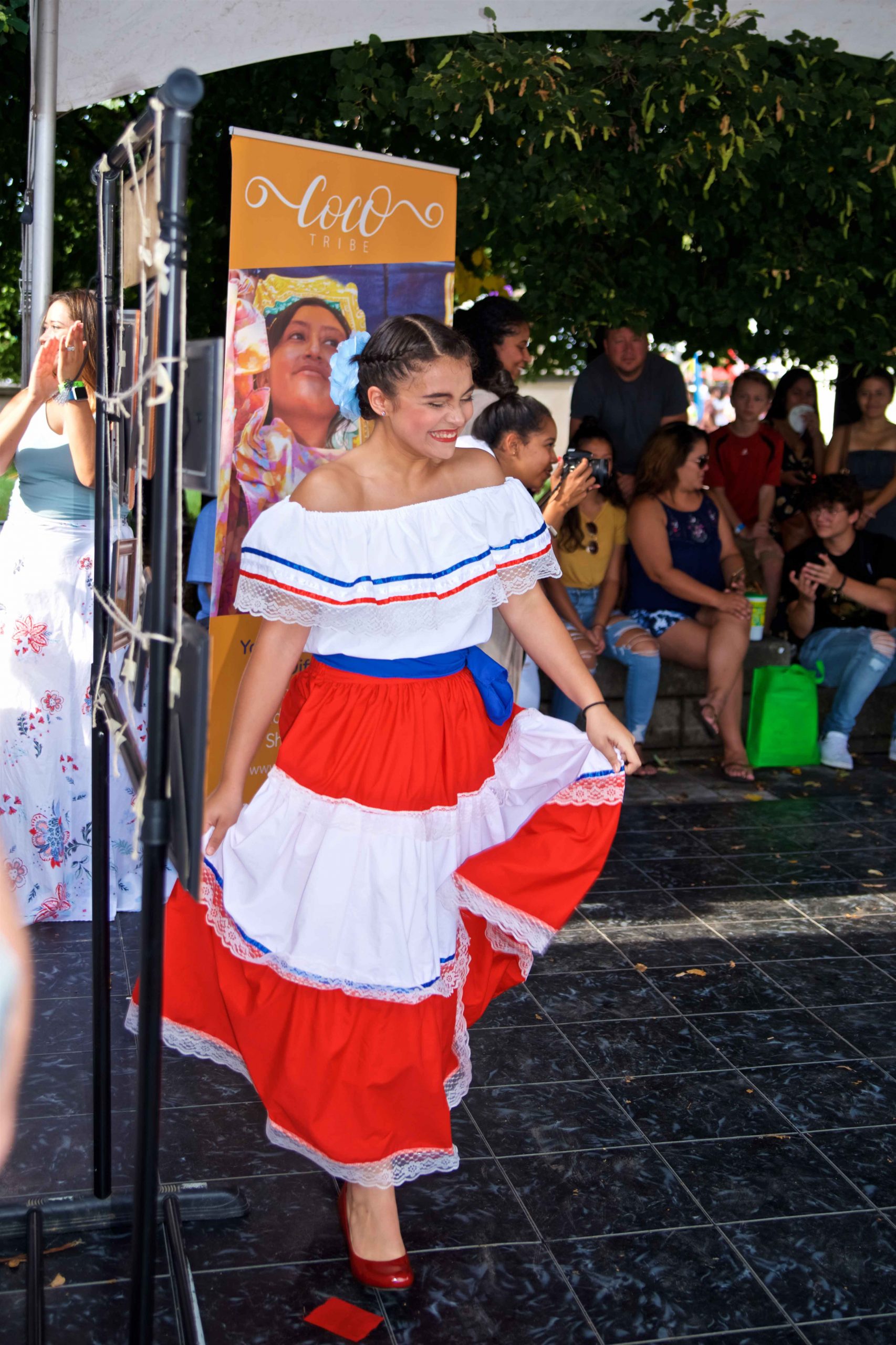 Masks are strongly recommended for all attendees. If you have been feeling ill or have COVID-19 symptoms, please do not attend the event.